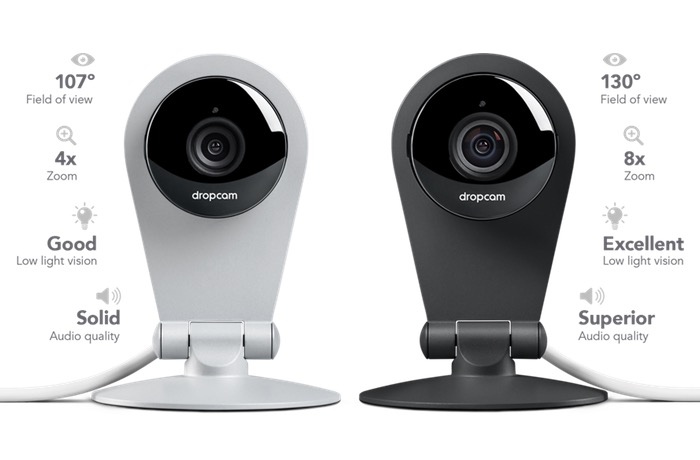 Google has this week announced the start of a new Dropcam Legacy Camera Replacement Program that will replace older Dropcam devices that include the Original Dropcam and Dropcam Echo.

Google explains why they are upgrading the Dropcam system :

“We’re always trying to improve Dropcam and the software behind it. But that means some features won’t work with our older Dropcam models. As we improve Dropcam, we’ll no longer be able to give Original Dropcam and Dropcam Echo owners an experience that meets our standards. So we decided to stop supporting these products and offer owners a free replacement Dropcam HD camera.”

Dropcam who were recently purchased by Google’s Nest smart thermostat division, which itself was purchased by Google a few years ago. Has released a statement explaining that those customers who require an upgraded camera will receive one approximately three weeks after a replacement request has been submitted.

Luckily you don’t need to send back your old Dropcam camera but you will need certain information from it to request a new one. For more information on the new Dropcam Legacy Camera Replacement Program jump over to the DropCam website for details via the link below.