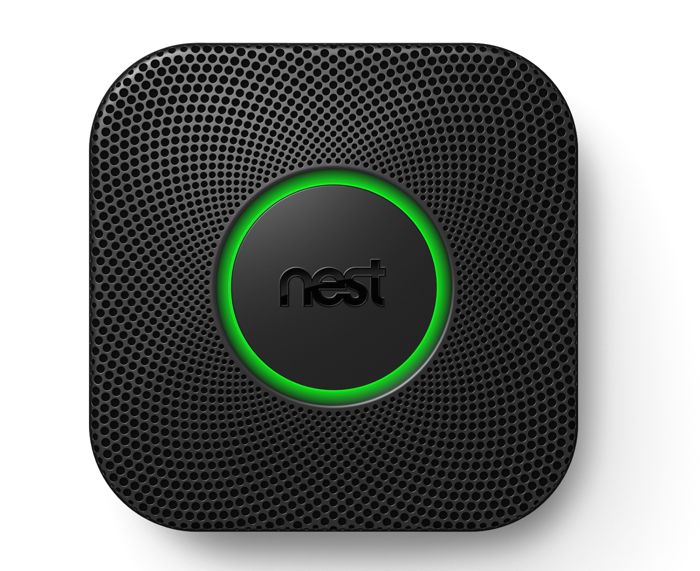 Last month we heard that the Nest Protect smoker detector had been removed from sale due to issues with the device. Nest also announced that they would be recalling around 440,000 units of the device.

Nest has now announced that they have fixed the issues with the Nest Protect, and the device is now available to buy again. The company has also dropped the price of the device from $129 to $99.

We’re very pleased that Nest Protect is once again available to customers. And now, the price is $99 to make it accessible to as many people as possible.

The Nest smoke detector had been removed from sale because there was an issue with the Nest Wave feature on the device, which is used to turn off the alarm when it goes off.

Nest who also make a Smart Thermostat are now owned by Google, the company was bought by Google back in February in a deal which was worth $3.2 billion.

We are looking forward to seeing what Tony Fadell and and Matt Rogers come up with next, both worked at Apple before forming Nest, and Tony Fadell worked on both the iPhone and the iPod whilst he was as Apple.

You can find out more information about the Nest Protect smoke detectors over at Nest at the link below.