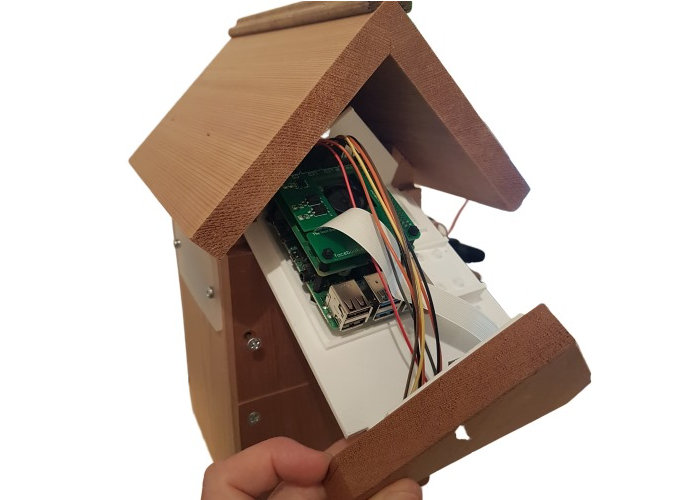 Raspberry Pi and ornithologist Jay Wainwright based in the United Kingdom has created a fantastic array of Raspberry Pi nest box camera systems allow you to view the nesting inside the box in amazing detail direct to your Facebook feed. Jay runs a small network of live streaming nest box cameras, with new ones currently under development to be installed in a kestrel box and a barn owl box. 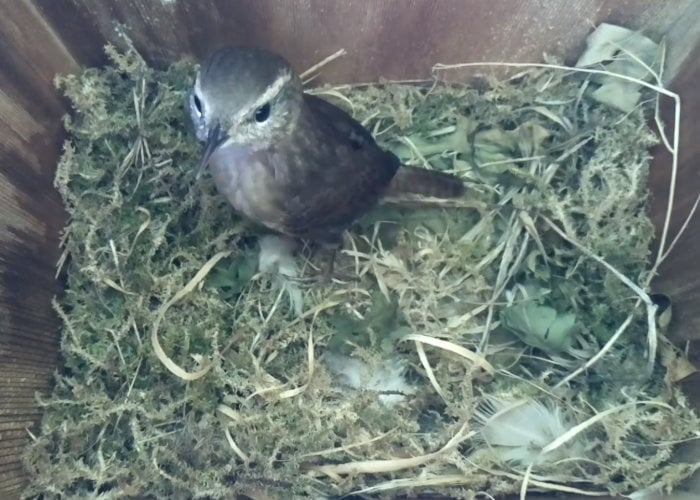 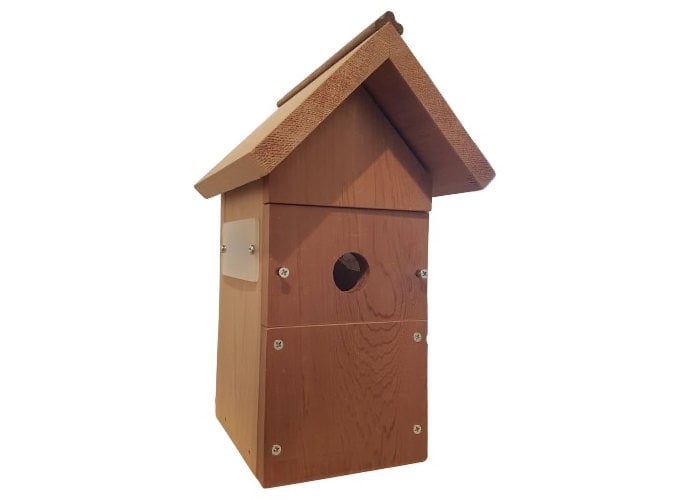 Apparently Jay Wainwright has also created his very own custom Raspberry Pi HAT to help control LED lights and given the Raspberry Pi Camera Module’s IR filters, although I’m not sure whether this is for sale at the current time. But if it does become available we will keep you up to speed as always.