If you are in the market for a smartphone which is a little different to the norm. You might be interested in this Neon Genesis Evangelion SH-06D Limited Edition Android smartphone, which is equipped with a custom Android skin and currently set to launch on June 29th. 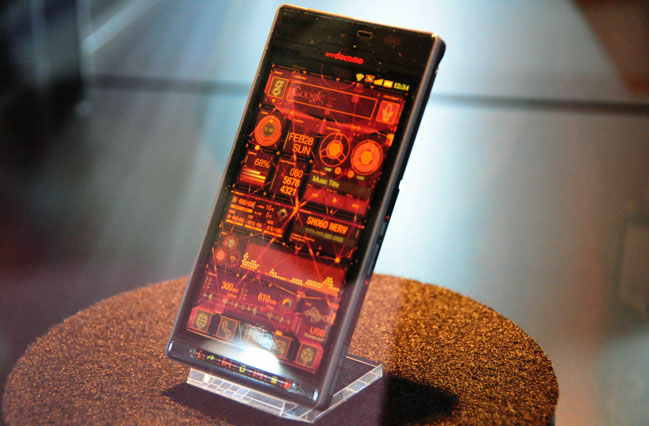 The Neon Genesis Evangelion SH-06D will be limited to a production run of just 10,000 phones. With 3,000 of those being sold via NTT DoCoMo’s online store. Orders will commence on June 29th and last for three days, with 1,000 smartphones going on sale each day at noon.

The remaining Neon Genesis Evangelion SH-06D smartphones will be available to pre-order from June 16th. Unfortunately no information on pricing has been released as yet, but its thought they will be priced around 25,000-30,000 Yen. 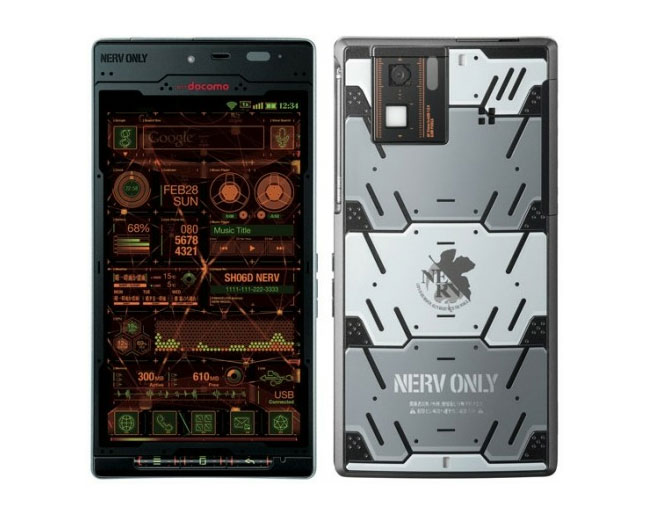