A new gameplay trailer has been released this week for the Need For Speed Rivals game, which provides a first glimpse of the awesome Koenigsegg One: 1 supercar DLC launched this week in action within the game.

The Koenigsegg One: 1 name refers to the almost impossible and highly sought after ratio of one horsepower per kilogram and nothing can challenge it! 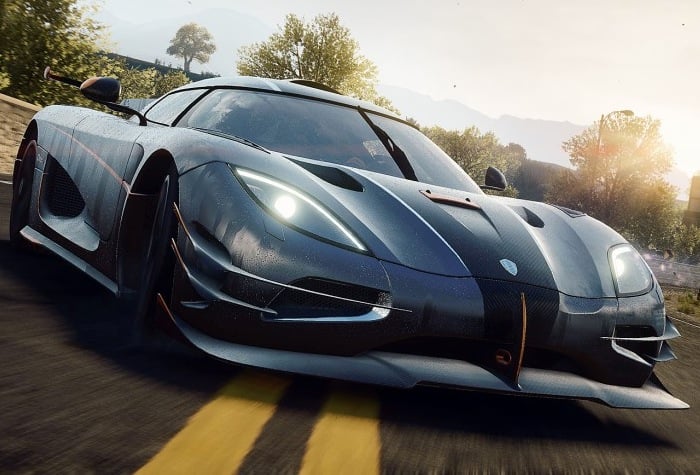 “The Koenigsegg One: 1 the fastest, most powerful and most agile production car ever conceived!”-“Rivals features gameplay somewhat similar to the earlier Hot Pursuit, with exotic cars and high-speed police chases.

Players take on the role of a Racer or a Cop, with each side of the law offering its own set of challenges, risks and rewards. Rivals features eleven upgradeable gadgets such as EMPs, shockwaves and the ability to call in roadblocks.”

Debuting at the Geneva Auto Showand, the Koenigsegg Agera One:1 is the most powerful Koenigsegg ever built. It sports 1340bhp (brake horsepower) and weighs just 1340kg.  The Koenigsegg One:1 DLC for Need for Speed Rivals is  free on Xbox One, Xbox 360, PS3, PS4 and PC.