Gamers looking forward to getting their hands on the new next-generation Microsoft and Sony game consoles. Might be interested to learn that the new game will support 1080p high-definition on both the PlayStation 4 and Xbox One games console. 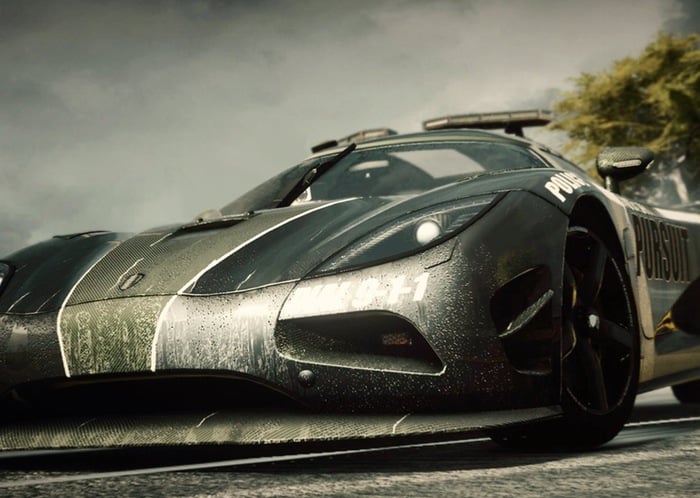 “Each has its own challenges, I think. Ask me that same question again in two years and people will be able to give you a real answer,” – “Right now, the console’s aren’t even out, and people are trying to say this about development and that about development. The thing is they’re both very different to develop for, and they both have their quirks, and I’m sure they will both be reviewed side by side and people will put our game side by side on both platforms – I know Battlefield’s getting a lot of that.