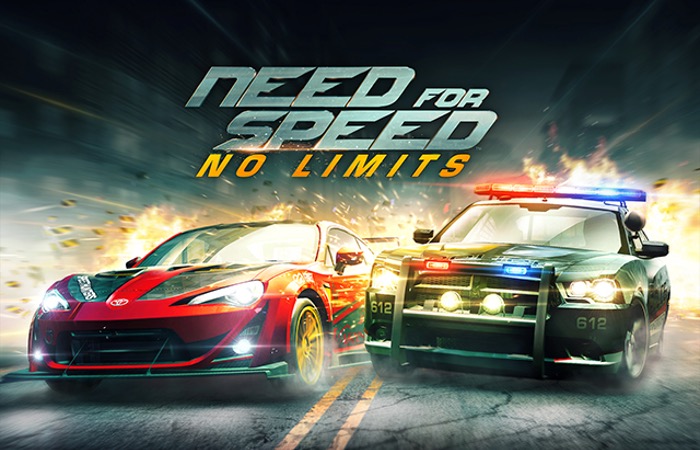 EA has this week announced that the racing game Need For Speed No Limits will soon be launching on smartphones and tablets and is currently under development by the Firemonkeys game studio.

Firemonkeys is the game developer behind titles such as Real Racing 3 and has re-built the Need For Speed No Limits smartphone and tablet game from the ground up, says its Executive Producer. 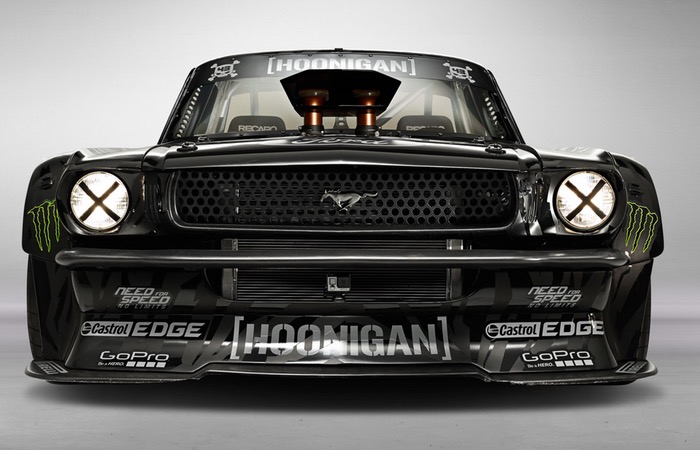 The rebuild has been undertaken to provides gamers with an “insanely-fast driving and incredible graphics that fans have come to expect from Need for Speed all in the palm of your hand.” says Robert Huebner, Executive Producer of Firemonkeys, who explains :

“The team at Firemonkeys has also been bringing Need for Speed to mobile gamers for years, and it’s an honor and a privilege to once again get behind the wheel of this incredible franchise and redefine street racing on mobile. We’re constantly amazed by the power and performance we’re able to get out of the latest phones and tablets and think you will be too.

We’ll be back soon in the weeks and months ahead with more details about the cars, characters, customization, and more in Need for Speed No Limits. ”

Check out Ken Block’s Gymkhana Seven video that was released earlier this week to whet your appetite for a little racing action.