Electronic Arts has today announced and released a demo of its new Need for Speed: Most Wanted driving game on to the Sony PlayStation Network and Microsoft’s Xbox 360 Xbox Live games network, for you to enjoy.

The newly released Most Wanted demo puts gamers behind the wheel of one of the titles most recognisable, cars, the Aston Martin V12 Vantage. But players also have access to three additional cars placed in different areas of Fairhaven. 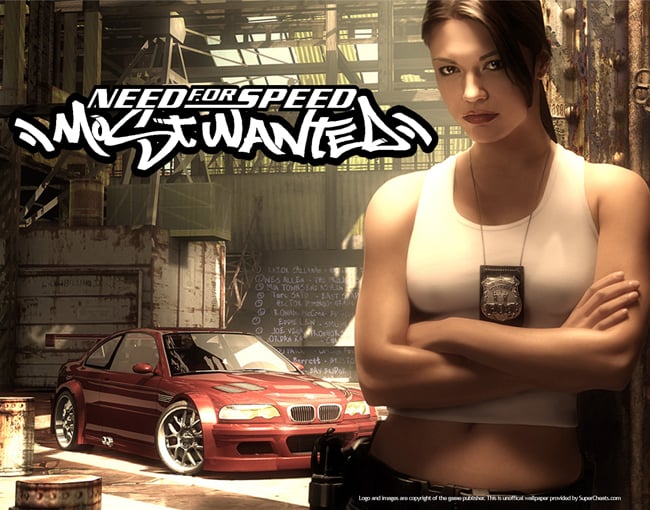 “Since launching on October 30, the game has received numerous press accolades including a perfect 5/5 score from UK’s The Guardian, and 9/10 scores from IGN, Game Informer and the UK’s Edge Magazine.”

Watch this video on YouTube.
Filed Under: Gaming News