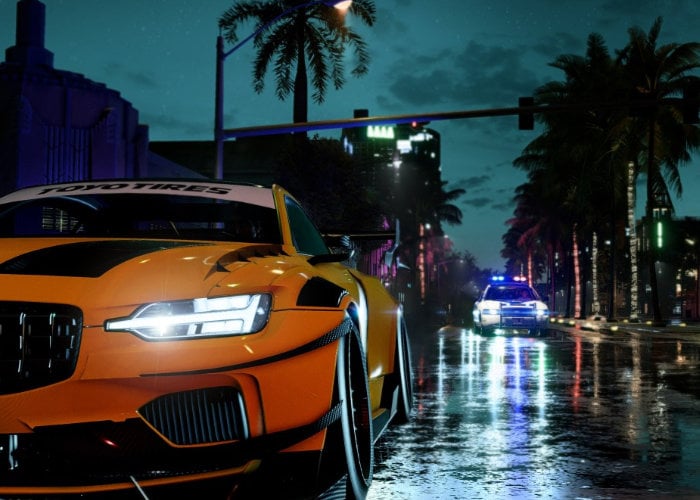 Today the new Need For Speed Heat racing game developed by Ghost Games and published by Electronic Arts has launched on the PlayStation 4, Xbox One and Windows 10 PC systems. Built on the Frostbite 3 games engine the Need for Speed Heat is a racing game set in an open world environment called Palm City, a fictionalised version of the city of Miami, Florida and its surrounding area. “Hustle by day and risk it all at night in Need for Speed Heat, a thrilling race experience that pits you against a city’s rogue police force as you battle your way into street racing’s elite.”

Check out the gameplay walkthrough below to learn more about the gameplay and storyline behind the Need For Speed Heat racing game which features 127 cars from 33 manufacturers, with Ferrari returning to the game after being absent from Payback due to licensing issues. Unlike Payback, performance upgrades no longer come in random Speedcards and are unlocked by rep and winning races.

Back in August, Electronic Arts released the NFS Heat Studio app for iOS and Android devices, enabling racers to collect and customise their cars in anticipation for today’s launch, providing the ability to import those cars into the main game.