NEC in demoed a new notebook prototype in Japan which runs Google’s Android OS, although no details were given on which version of Android was being run on the notebook.

The prototype notebook is know as the NEC MGS and it features a 7 inch OLED touchscreen display with a resolution of 1024 x 600 pixels, and also comes with HSUPA and WiFi connections. 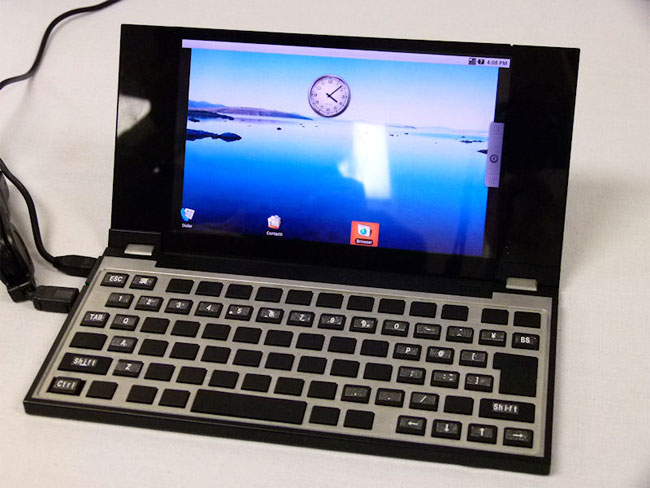 This Android powered notebook prototype is reported to have a battery life of around 10 hours, and we may see it in the stores in 2013 if NEC decides to put it into production.