NBC has now upgraded its iPad application to stream full episodes and not just clips, which it used to do when the iPad app was first released back in June this year.

The new update now allows users to view all NBC content from their iPads and contains all the same information about NBC shows, schedules, exclusive images, games and some short-form video. But now provides NBC shows, such as 30 Rock, Parks and Recreation, and Community on the iPad without the need for any subscription. 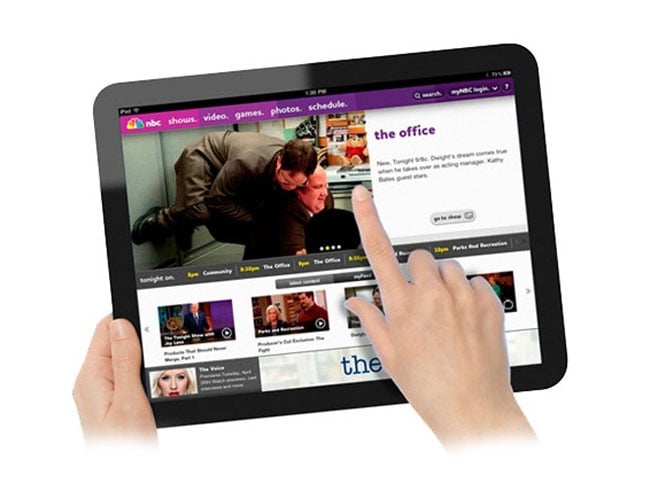 NBC explains the reason for the delay in adding the full length episodes to their application.

“provided a good experience to the consumer and that we understood the business model. The portal app has been performing well. The bugs are worked out and we felt like it was the right time to make them available in advance of the start of the fall season.”

The new NBC iPad app might start to become a problem for Hulu as its services were previously the only way to watch new NBC TV episodes on the iPad.