Natural Selection 2 the sequel to the amazing Half Life indie mod game, Natural selection, is now receiving plenty of updates and is currently under active development reading for an official release.

But if you were a fan of the first Natural Selection game you will be pleased to know the new game is looking fantastic and keeps all the great gameplay from the first. With new updates being released weekly, providing new units, abilities, maps, and various improvements. Watch a gameplay demo trailer after the jump to see how far the new version has come. 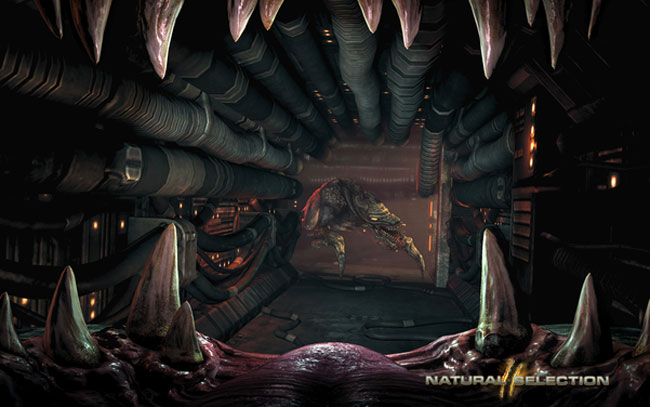 If you have never played the Natural Selection mod for Half Life, it basically pits marines against aliens, in an immersive, multiplayer shooter.

“Whether you play as one of the elite marine Frontiersmen or the vicious alien Kharaa, you must use unique strategies and your abilities to win. Marines form persistent squads to find and destroy alien hives. Aliens can choose a wall-running Skulk, pudgy Gorge, flying Lerk, murderous Fade or gigantic Onos that can smash through doors.

For more information on this great game jump over to the Natural Selection 2 website for details. 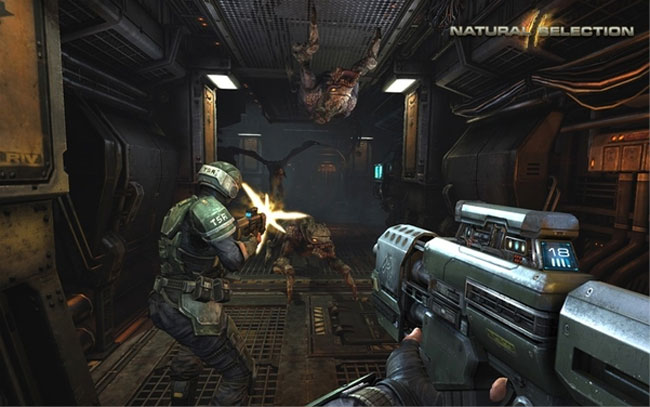