A pair of NASA spacecraft have recorded an interesting space weather phenomenon that recently occurred on the surface of the sun. The spacecraft recorded an explosion on the surface of the sun known as magnetic reconnection. NASA says that magnetic reconnection occurs when the magnetic field lines come together, break apart, and exchange partners snapping into place with a bolt of energy. 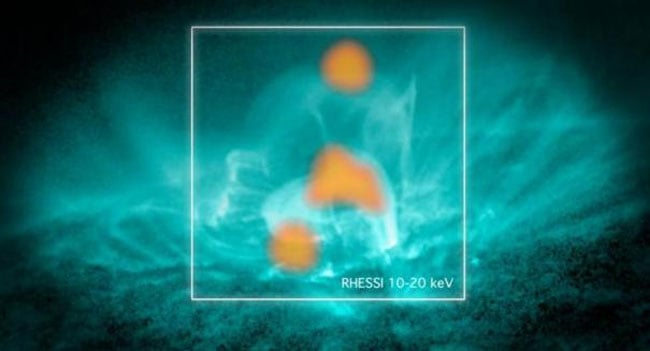 This type of phenomenon is something that NASA is working hard to better understand. NASA says that by understanding the space weather phenomenon, the space agency can be better at predicting space weather that can have a significant effect on astronauts and spacecraft in orbit and communications here on earth.