No, we don’t mean solar-powered missions, though solar power has been a mainstay of NASA vehicles for ages. We mean missions to the sun.

Officially dubbed the Solar Probe Plus, the purpose of the 2018-scheduled odyssey is straightforward enough: studying the sun’s surface. This has been impossible for decades simply because no spacecraft was available strong enough to resist the sun’s withering radiation. 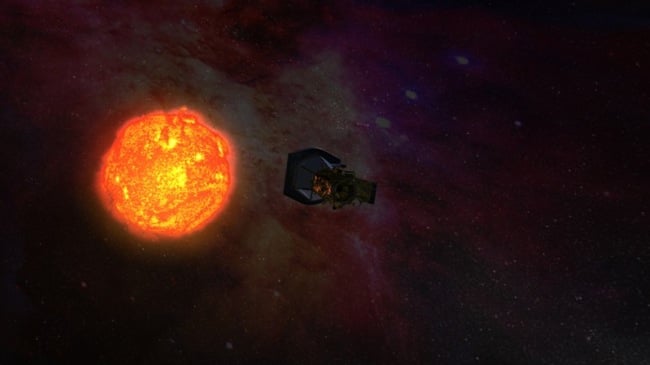 Not anymore. Though specific materials haven’t been revealed, the dainty probe (no larger than a Volkswagen Beetle) carries two sets of arrays. One is going to power its trip while its liquid-cooled heat-resistant sibling goes into action once it’s in place some 3.7 million miles from the sun’s boiling surface.

But the trip remains fraught with peril for the simple fact that it’s going to test how durable NASA technology is when bombarded by solar radiation. With no previous experience to serve as a learning curve and a current budget that’s a far cry from its glory days, NASA sure has a tall order ahead of it. That is, unless either the revamped space programs of Russia or China triggers healthy competition.