NASA has just released its new Moonbase Alpha game on Valve’s Steam network, and will use the Steamworks suite of services for server browsing, leader boards, statistics and more.

Moonbase Alpha is a NASA-funded multi-player game with approximately 20 minutes of game play set on a hypothetical lunar outpost in 3-D world. Watch the demo movie after the jump. 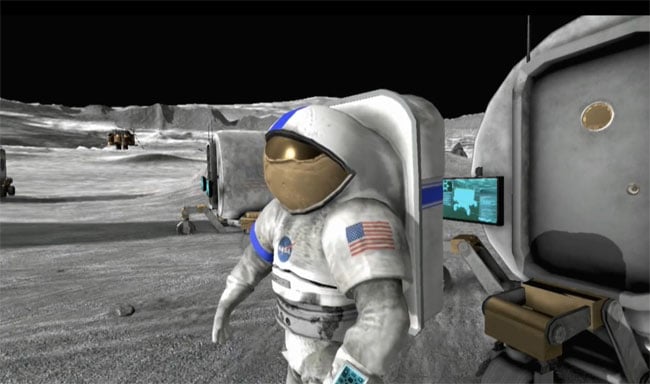 As one of the astronauts mission is to restore critical systems after a meteor strike cripples the life support equipment of the base. Using team coordination together with your limited available resources you control robots, rovers and repair tools to help help complete your mission.

Via Slashgear Via NASA