Eight years ago NASA sent out a probe to intercept and study comet Tempel 1. NASA decided to officially end the mission yesterday due to their inability to control on contact the probe. They don’t know exactly what happened, but they’re guessing the orientation control failed and caused the probe to lose power and freeze.

The good news is that the probe got its job done and then some. It intercepted Tempel 1 back in 2005 and then continued to study three other comets and various exoplanets. The probe paved the way for future research projects and increased our understanding of the universe. 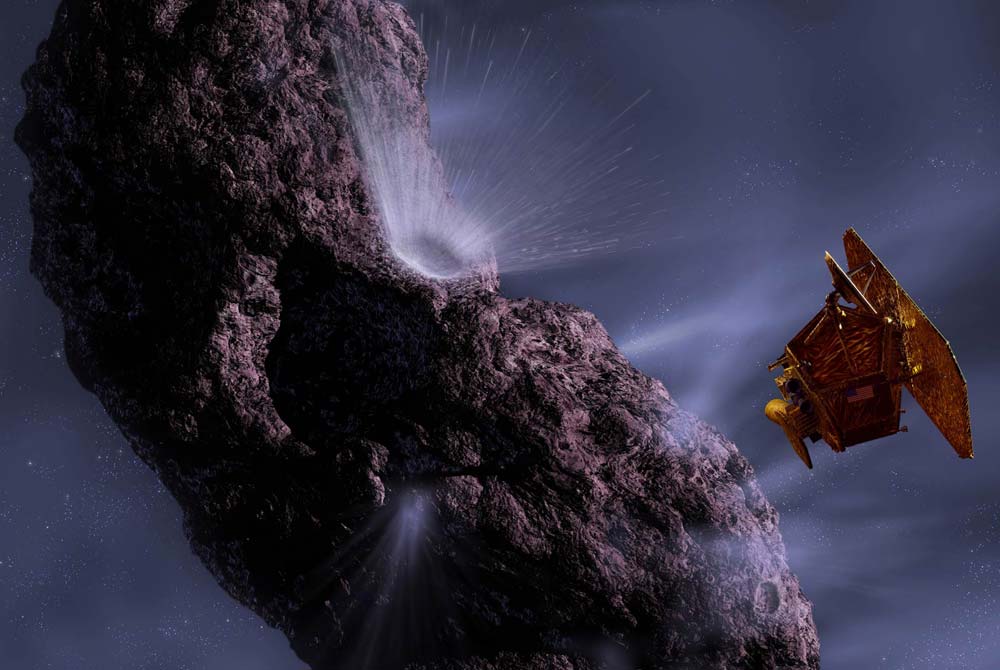 While it may be ending abruptly, I think we can call this mission accomplished. It’s nice to know that NASA puts its multimillion dollar equipment to the best use it possibly can. I’ve always heard about how much they spend on this and that, but I didn’t know they repurposed equipment that survived its harrowing mission!

If only the rest of the world could be as efficient, right?