Researchers at the University of Southampton in the UK have created new nano-structured glass and used it to create a new type of computer memory. Since the team of researchers published their paper in May this year, the new technology has been developed further and the team has now adapted it for a five-dimensional optical recording device. The new five-dimensional memory using the Nano Structured Glass means that data can be stored on the glass will last forever. 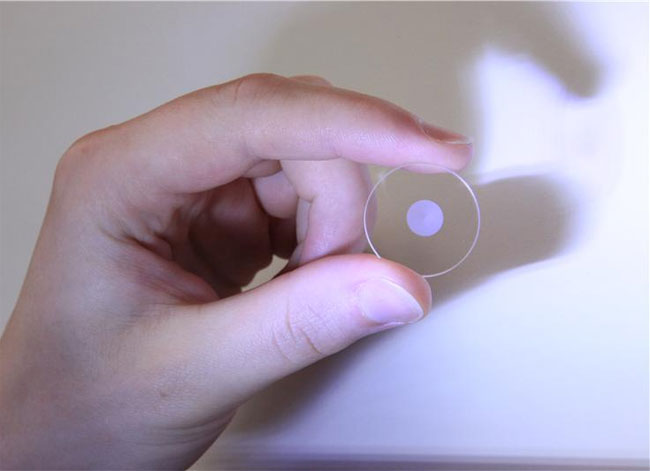 “Before this we had to use a spatial light modulator based on liquid crystal which cost about £20,000,” – “Instead we have just put a tiny device into the optical beam and we get the same result.”

The new nano-structured glass will be used with applications in optical manipulation and will significantly reduce the cost of medical imaging. More technical information on the new Nano-Structured Glass Computer Memory can be found on the Universities website.