After releasing their Nabi Kids tablet exclusively at Toys R Us back in 2011, it manufacturer FuHu Inc is now suing Toys R Us for stealing trade secrets to create it own Tabeo Kids tablet.

The Tabeo Kids tablet was launched by Toys R Us earlier this month, and is an Android based tablet running Google’s Android 4.0 Ice Cream Sandwich (ICS) operating system. 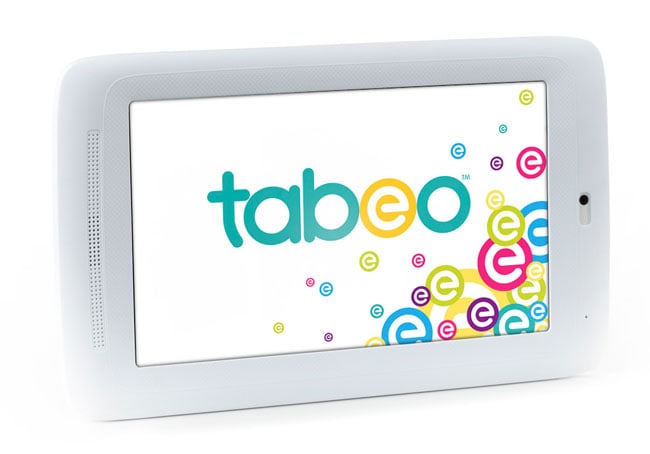 The Tabeo Kids tablet comes loaded with a number of applications, which Fuhu say, together with other features were ripped off by Toy R Us. Fuhu Chief Executive Jim Mitchell explained: “We shared with them the whole ecosystem of the Navi tablet,”.

Toys R Us Jennifer Albano declined to comment on the accusations when interviewed saying, “We have not had the opportunity to review the filing you reference,” . Fuhu is now seeking a preliminary injunction against Toy R Us to stop the company selling their Tabeo Kids tablet.