Some of our readers will remember the mystery HTC Verizon Android device that appeared in the HTC Sync, well now the guys over at Engadget have got their hands on some actual photos of this mystery device.

It looks exactly like the device that was found in the HTC Sync, and as you can see from the photo below it doesnt feature any buttons on the front. 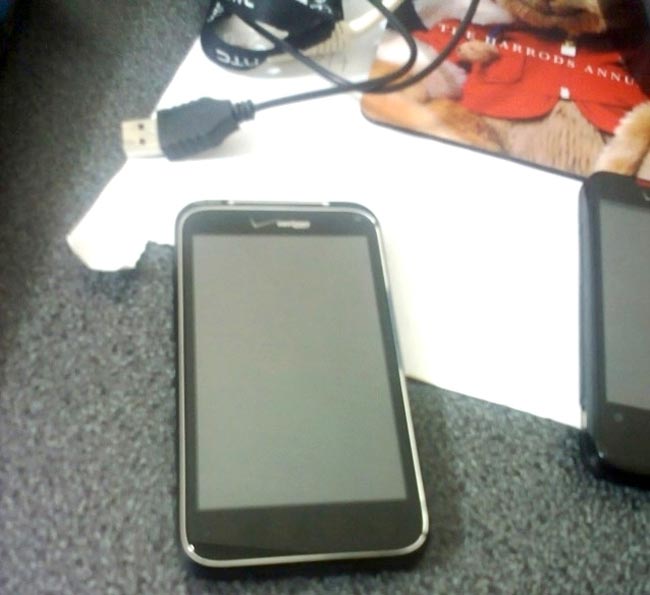 The second photo below shows that the camera features a dual LED flash, and that it will come with HTC Sense, so it looks like it is  in fact and Android device, although we have no idea whether it is a smartphone or a tablet device. 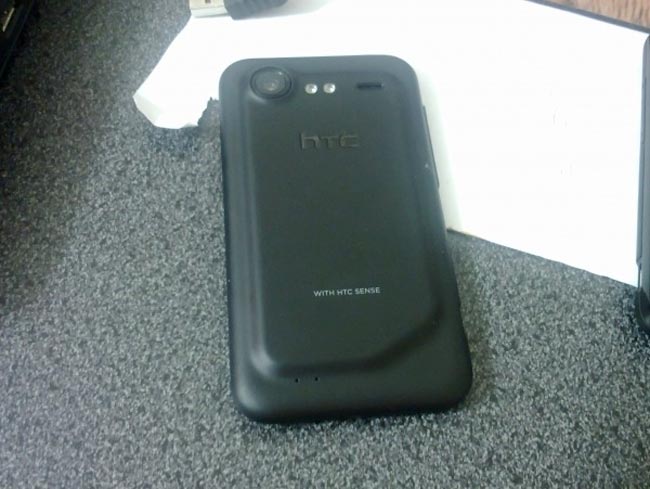