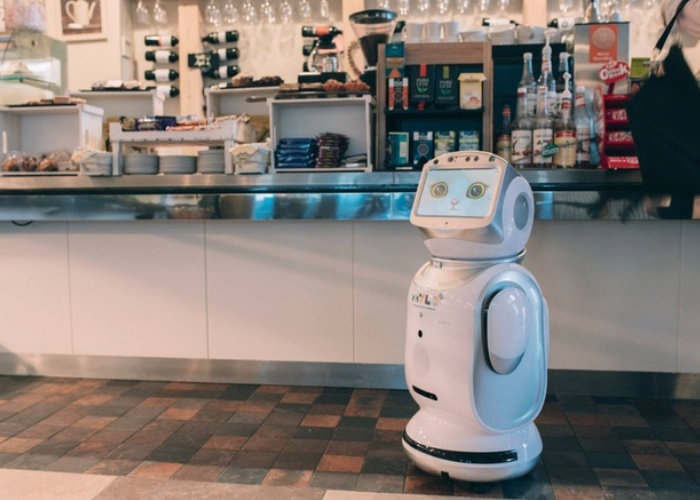 A new personal robot companion has been launched via Kickstarter this week, uniquely designed to help people with dementia, providing services that can help them retain their independence.The technology within Mylo allow it to identify when its owner may have fallen and is capable of locating them and even calling for help if required. Watch the demonstration video below to learn more about Mylo the smart robot sidekick which is available to back now.

The team behind the companion robot explain a little more about its inspiration “Like most people, our founder Candace Lafleur never had much of an interest in healthcare until it became her lifeline. Diagnosed at the age of 32 with a rare autoimmune disease, Candace spent the next 3 years in and out of hospitals, culminating with a major cerebellar stroke as a result of her condition. “

“Spending so much time on stroke units and rheumatology wards led to a new perspective on the potential for monitoring robotics as independence promoting aids – designed to solve common problems of communication, security, privacy and perceived loss of control, Mylo was essentially started as a scribble on a napkin accompanying yet another hospital lunch of macaroni and cheese suspiciously lacking in macaroni.” 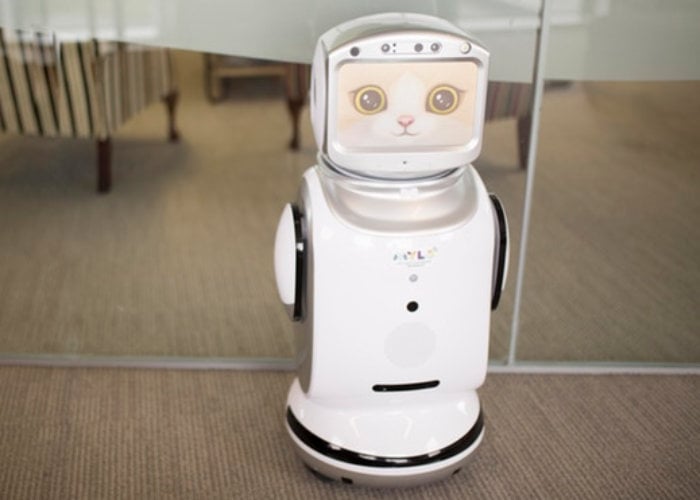 “Out of this grew Castle Rook and CR Robotics, which has grown to become a dedicated team of developers, project managers and core team members that are passionate in our shared goal of making life better. We’re driven by challenge and the satisfaction of making a difference in the lives of people that could use a bit of help – not profitability or having to answer to external shareholders. We are in a unique position that enables us to appreciate the value of ‘enough’.”

For more details jump over to the official Mylo Kickstarter page by following the link below.