In its third Beta release of Firefox 4, Mozilla has added experimental multitouch support together with bug fixes and has now enabled super speed Javascript performance.

The multitouch support now allows the Firefox 4 rendering engine to track your finger movements across a touch screen, which is a first for Mozilla. Watch the video after the break to see it in action. 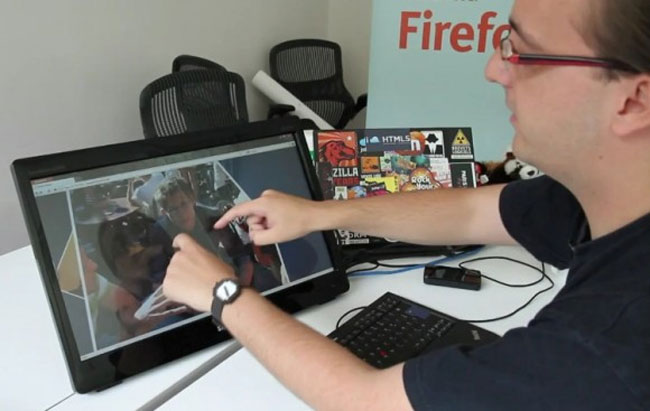 The new Javascript engine that Mozilla have added to Firefox 4 and named JaegerMonkey is hoped will help Firefox 4 bridge the performance gaps between it and Google’s Chrome and Apples Safari browsers.

Early reports are suggesting that Firefox 4 is now 10% faster than the stable Firefox 3.6.8 release.