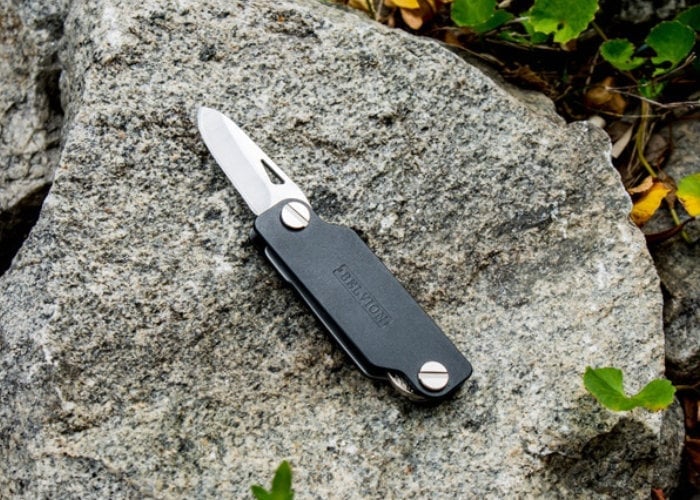 Belkey is a new multitool, knife and key organiser created by Belvion offering a versatile collection of different configurations to suit your exact requirements. Watch the demonstration video below to learn more about the smart key holder and multitool which has launched via Kickstarter this month to raise the required funds it needs to make the jump into production. 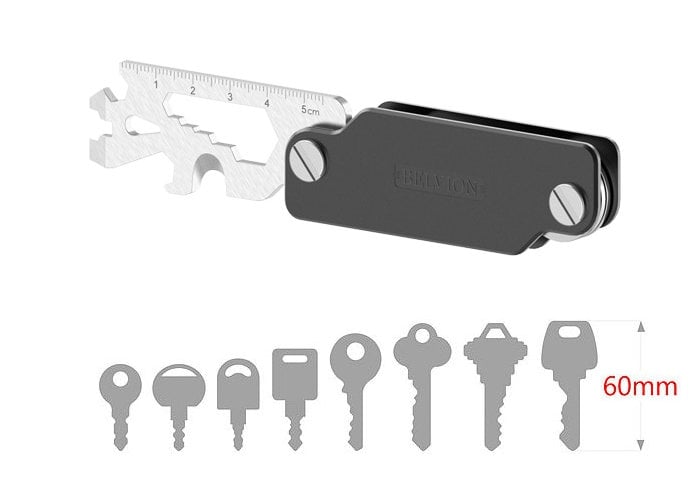 Early bird pledges are available from £13 or roughly $16 with worldwide delivery expected to take place during July 2019. Thanks to its modular design the knife and multitool fittings can easily be removed if required and the small pocket sized key organiser can store up to 24 keys. 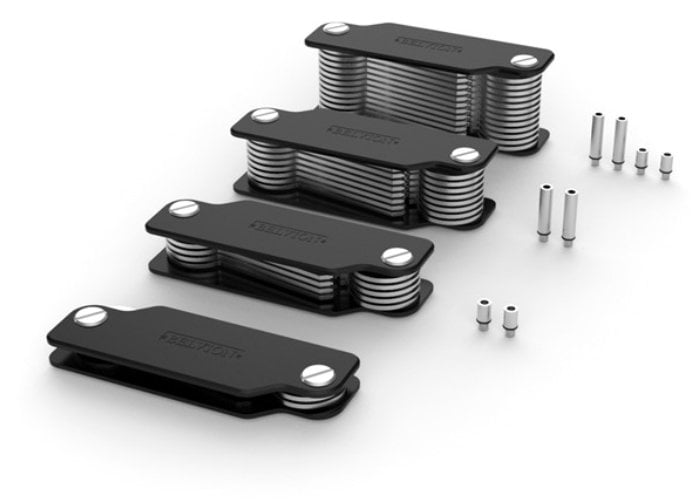 The development team behind the versatile multitool explain a little more about the Kickstarter campaign and production process. “We have agreements with our manufacturing, packing and sending companies, many of the kinks and foreseeable production problems have been solved during our prototyping and testing phases but there is still the possibility of delays from our suppliers, especially because the whole process will be very close to the Chinese new year (on Chinese new year no company works for at least 3 weeks), so delays might bring extra delays that we just can’t control, but we will do our best to make sure that doesn’t happen. One of the things we might decide to do is to order the manufacturing of our production molds even before the campaign ends, so we can cut on production time and give us more space if something else gets in our way.”