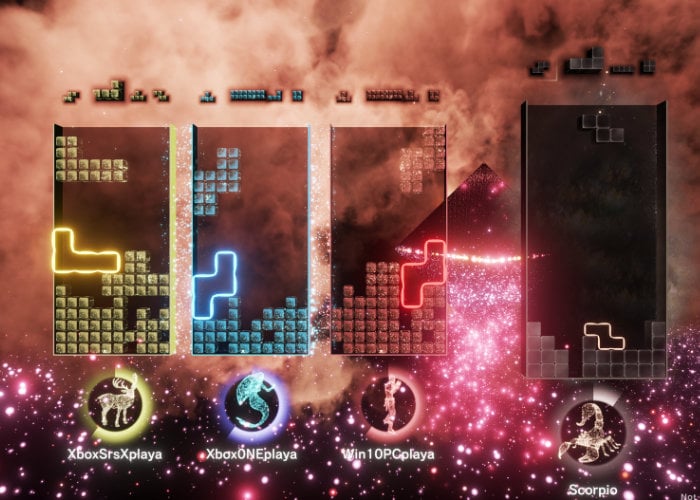 Tetsuya Mizuguchi, Founder and CEO from Enhance has taken to the official Xbox News site to expand on the unveiling of the new multiplayer Tetris game, Tetris Effect, announced during Microsoft’s Xbox Games Showcase this week.

“Even as someone who’s been making games almost 30 years, I was completely blown away by the reaction to the original Tetris Effect. So many gamers, whether they were die-hard Tetris fans from way-back or first-time players, just “got” what we were going for: a unique reimagining of one of the most popular and addictive puzzle games of all time, with all of the razzle-dazzle visuals and audio wizardry we could squeeze out of modern consoles. And not just a puzzle game, but also a journey, as we call it; a positive, emotional, life-affirming experience of sorts.”