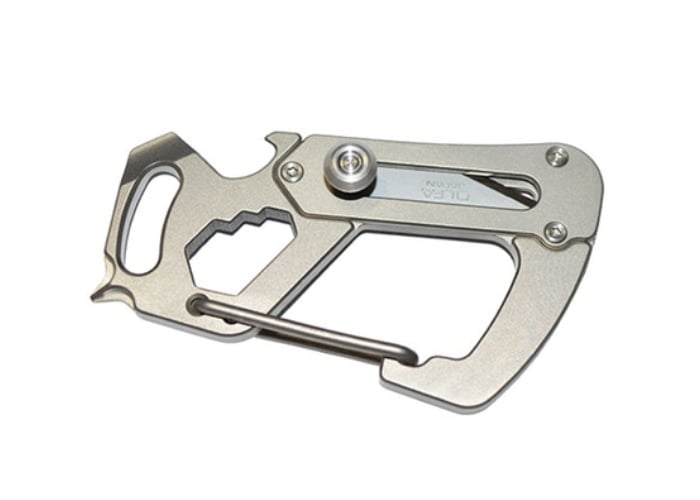 A mechanical engineer and designer with more than 10 years experience in industrial design and automation has created a new titanium carabiner multitool aptly named the MUL.TI.BINER. Launched via Kickstarter this week the multitool is now available to back with early bird pledges available from CAD$59 or roughly £34 or $44.

“After not being able to find a multitool that will satisfy everyday needs for person who likes to get things done fast. I designed this multi-tool that can help perform tasks that a regular Joe would perform everyday. Hence reducing need to carry heavy sets of multiple tools or looking for tools everywhere.” 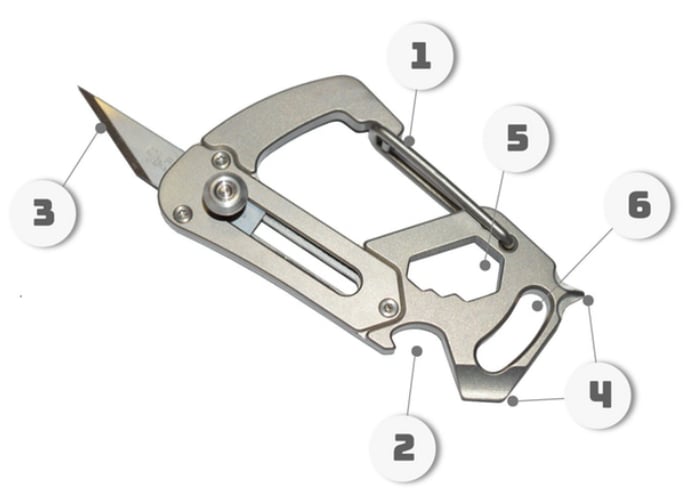 Features of the MUL.TI.BINER Carabiner multitool include :

For more information and the video on the features that are included in the titanium carabiner multitool jump over to the official Kickstarter crowdfunding campaign page by following the link below.