Mobile gamers might be interested to learn that MSI has today launched a new gaming notebook in the form of the MSI GX60, which is equipped with a AMD A10 4600M Quad Core processor.

The MSI GX60 is also fitted with a SteelSeries keyboard, and a 15.6 inch 1920 x 1080 resolution display, supported by AMD Radeon HD 7970M GPU, to provide a gaming, 3D rendering or video editing system whist on the move. 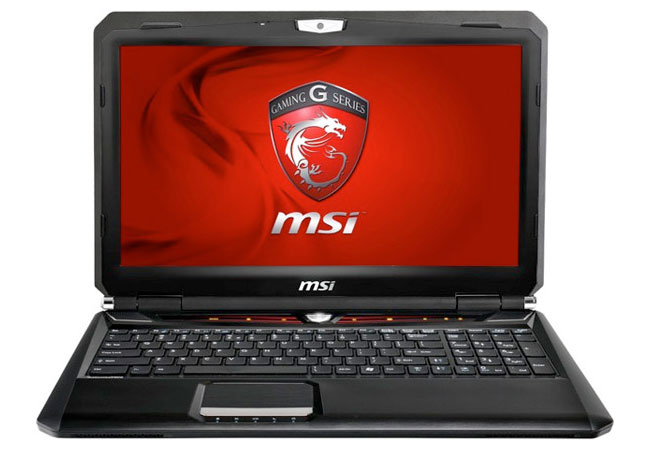 Storage on the MSI GX60 is provided by a pair of solid state disk (SSD) drives, which are combined in RAID stripe to add extra performance. Whilst networking is provided by a Killer Gaming LAN for fast, low-latency gaming and downloading.

“The MSI GX60 is equipped with an AMD A10 4600M Quad Core CPU, and the AMD Radeon™ HD 7970M GPU. The latter features the award-winning GCN Architecture for superior DirectX® 11 gaming and tremendous compute performance. In addition to this awesome core hardware, MSI has also installed a ton of features & technologies in the GX60 to create a perfect platform for gamers.”