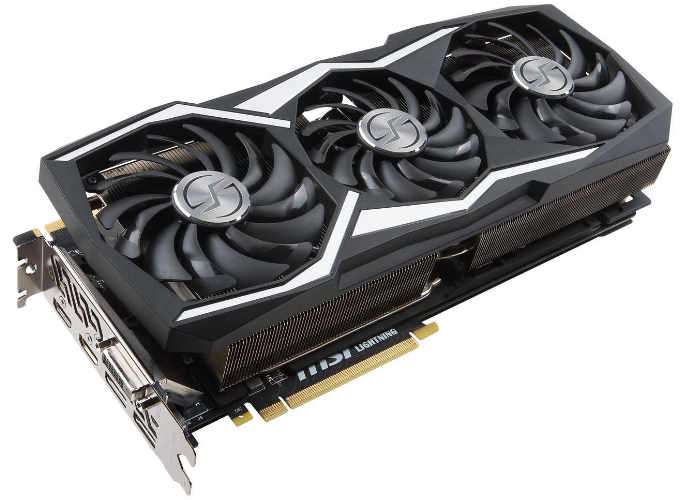 If you have been patiently waiting for the MSI GTX 1080 Ti Lightning X and Z graphics cards to be made available you will be pleased to know that NewEgg is now stocking the cards priced at $859 and $869 respectively.

As you might have already noticed the retail prices are considerably lower than those announced by MSI when the cards were first unveiled. The Tech Power Up website explain more about the differences between the two MSI TI 1080 GTX cards : 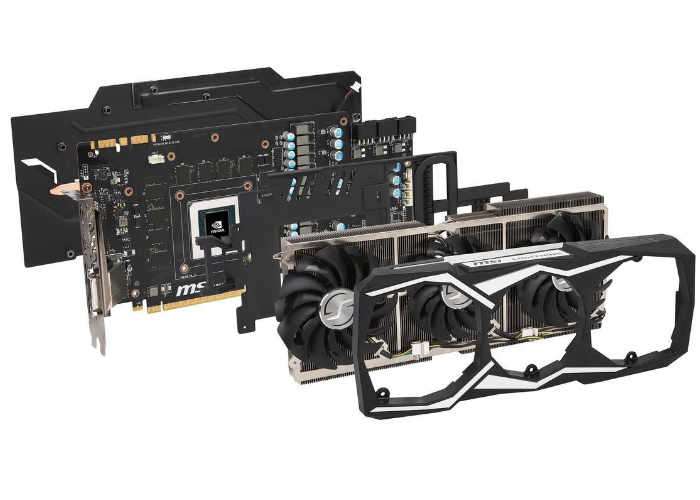 For more information on the new MSI GTX 1080 Ti Lightning graphics cards jump over to the official MSI website for details by following the link below.