MSI has today announced that their gaming laptops will be receiving a refresh and an upgrade to Windows 8 operating system launching today,with the first laptops to receive the new refresh being the MSI GT60 And GT70.

The MSI GT60 And GT70 high performance gaming laptops originally launched back in July of this year, and MSI are also looking to now upgrade their budget-conscious GE series and the AMD processor-based GX60 gaming laptop with Microsoft’s new Windows 8 operating system as well. 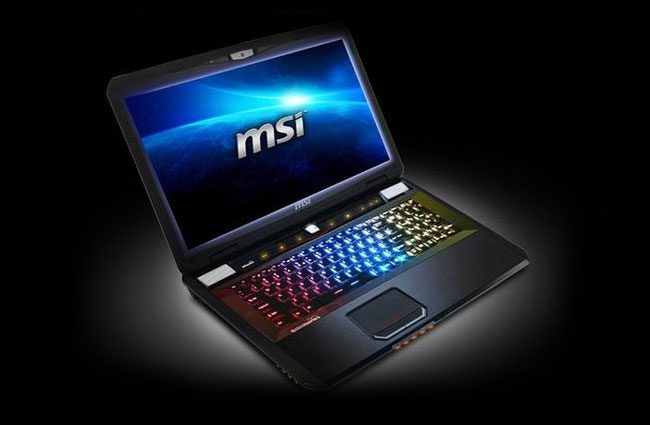 “MSI’s combination of superior gaming components and an upgraded operating system allows users to fully immerse in the gaming world without sacrificing affordability and performance,”-“Windows has been a staple in the personal computing world and the new version promises to improve performance and re-engage users through a new interface.”

For more information on all models jump over to the  MSI website.