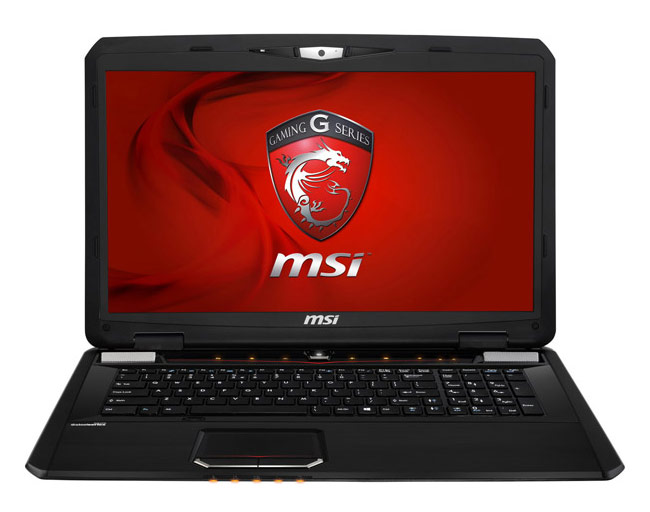 The new MSI AMD Richland GX70 and GX60 gaming laptops promise an increase in visual performance by up to 40 percent over previous generations, using the new AMD’s Richland processors, together with increases battery life and CPU performance. Andy Tung, vice president of sales for MSI US explained:

“The MSI AMD Richland GX70 and GX60 deliver the ultimate sensory experience for both professional and amateur gamers,”-“MSI is committed to the gaming community and we understand that cutting-edge components results in exceptional performance.”

Both MSI AMD Richland GX60 and GX70 come with Blu-ray Disc readers, a 1920×1080 full HD anti-reflective screen, and 9 cell battery for extending gaming whilst unplugged from the grid. For more information on the new MSI AMD Richland gaming laptops and full specifications jump over to the MSI website for details