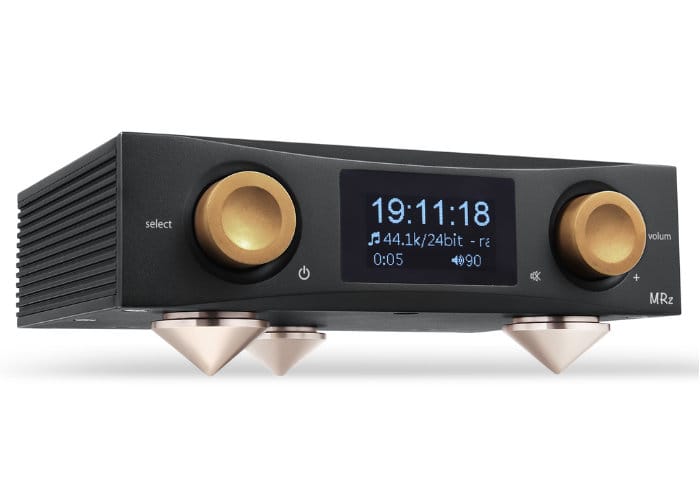 MRzDAP has created a new UHD music server and digital hub aptly named the MRz which has this week launched via Kickstarter and is now available to back with early bird pledges available from £153 or roughly $199. Watch the demonstration video below to learn more about the high end audio digital hub. 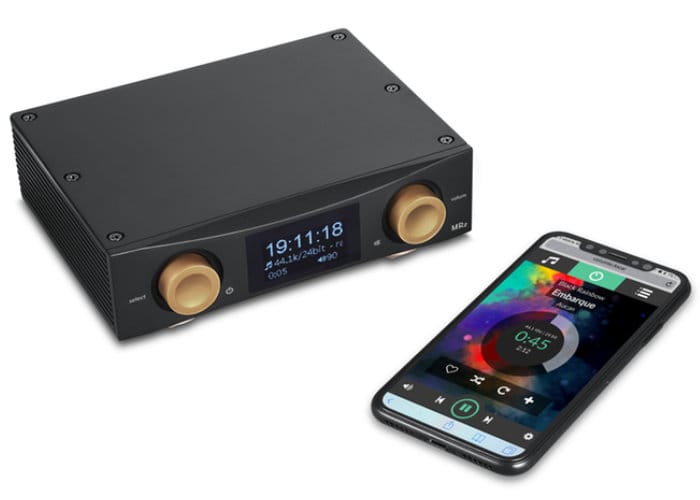 “The MRz Music Center Serves as the digital hub in a high-end audio system providing the same audio performance regardless of the input source. Whether it’s a CD played via the built-in transport, an uncompressed iTunes library stored on a Mac or Windows computer, or a dedicated music library on a network storage system (NAS), the MRz Music Center will play every note as if it were from the original CD.” 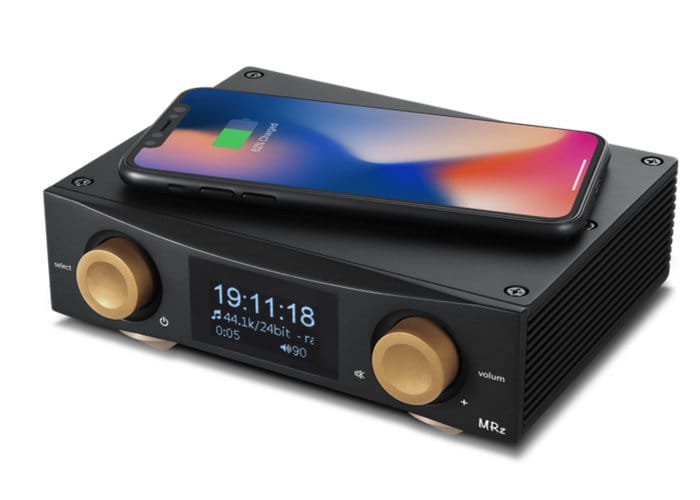 For a full list of all available pledge options and full specifications jump over to the official Kickstarter crowdfunding campaign page by following the link below. “Because the Music Center utilizes your external computer-based music library, it doesn’t rely on a proprietary means of storing your CD data. Any software can be used for ripping and any software can be used for playback. The music library is safer since the storage can be easily backed up to a second drive or protected from loss using “RAID” technology, and capacity can be easily increased by adding off-the-shelf hard drives. “