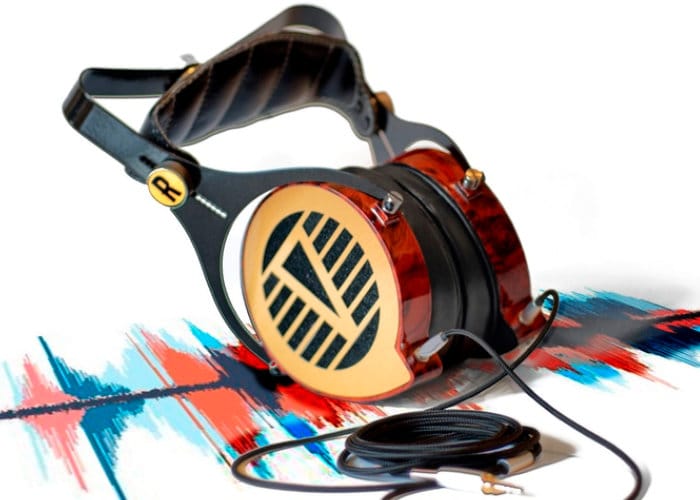 Verum Audio has launched a new pair of audiophile planar magnetic headphones via Kickstarter this week and has already raised over $30,000 thanks to over 300 backers with still 29 days remaining on the campaign. The planar magnetic headphones have been in development for over two years. Watch the demonstration video below to learn more about their design and features.

Specifications include 82 mm membrane made from 8 um mylar film, 96 db sensitivity, 470 grams and 12 ohms. Frequency range – that parameter is often speculated by manufacturers, When you see in official specification somethnig like: 5-30000 hz then you should know it’s just another marketing trick.

Learn more about the inspiration behind the new headphones. “I’m an audio enthusiast and DIY-er from Ukraine. Almost 10 years ago I’ve built my first speaker. During those years many amps, speakers, dacs, tube preamps and othere hi-fi gear were built. But I’ve never had intensions to build something for others. Every piece of audio equipment I’ve built – was built for me. Sure, when I got tired with previous audio toy – I was selling it.

This project has started more then 2 years ago. And before running KS campaing I’ve sent many samples all over the world to various expereinced people in personal Hi-Fi community. I’ve gathered all feedbacks, solved all minor problems and now ready to mass production.”

For the full story jump over to Head-Fi or the official Kickstarter campaign by following the link below.