Originally a tool used by the post office to weigh parcels, the MP4000 pocket scale is now available for the gadget-inclined. The unassuming device is so simple to operate, you’ll wonder why it has more or less fallen out of  use in recent decades. 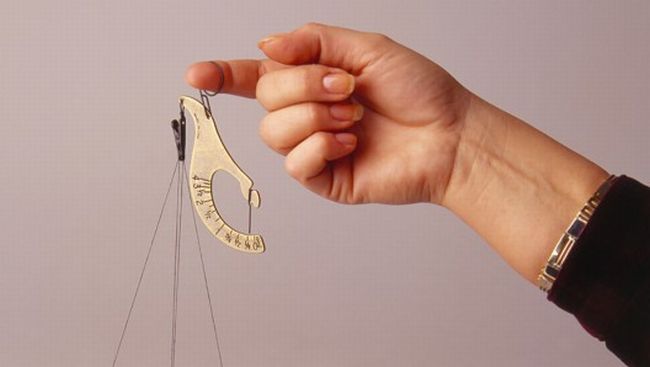 The pocket scale isn’t a novelty and was a fixture in post offices everywhere for hundreds of years. As the picture above indicates you don’t have to be a mathematician to use the MP4000. With your finger in the ring, the object to be weighed is held by the alligator clip, the pocket scale weighs it in imperial and metric figures. Each unit of scale is engraved on either side.

Keep in mind that the MP4000 is meant to weigh small payloads no heavier than 100 grams. If you want extra heft, go for the MP8000 which can measure up to 200 grams. Aside from its original application in the office, everyone from civil engineers to policemen have found a use for it.