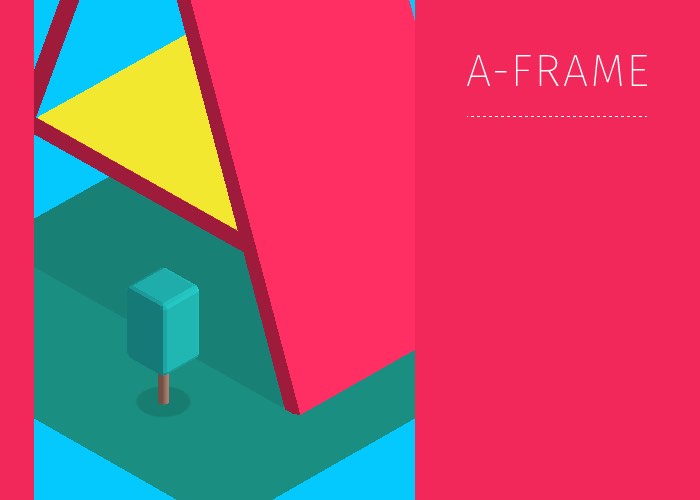 Mozilla has designed A-Frame to provide an easy way for developers to create virtual reality websites and offers a framework that uses HTML instead of WebGL’s more complex API.

Mozilla explains more about the inspiration behind their new open source A-Frame :

A-Frame optimizes for a smooth learning curve between beginner ease of use and advanced user flexibility. Beginners start with easily understood primitives like cubes, videos, models, and skies. Advanced users can use JavaScript to imperatively create dynamic and interactive scenes or dive into its underlying entity-component system, a design pattern popular in the game industry that favors composition over inheritance. Because A-Frame is built around building blocks that can be extended and combined into limitless combinations, it provides a high degree of creative freedom.

We felt WebVR development was too difficult, and sought tools that would make it faster, easier, and more enjoyable. Over the course of 2015 the MozVR team was creating many WebVR experiments with Three.js. To speed up workflows, we began to experiment with custom elements wrapping WebGL. In creating these tools we drew inspiration from both existing declarative VR tools (e.g., JanusVR, GLAM, SceneVR), and from game development best practices. As the tools matured, we felt that they might be able to address what we felt were gaps in the market, particularly around ease of use and “webby-ness”.

For more information on the new A-Frame Mozilla jump over to the Mozilla A-Frame website for plenty of documentation and answers to all your questions.