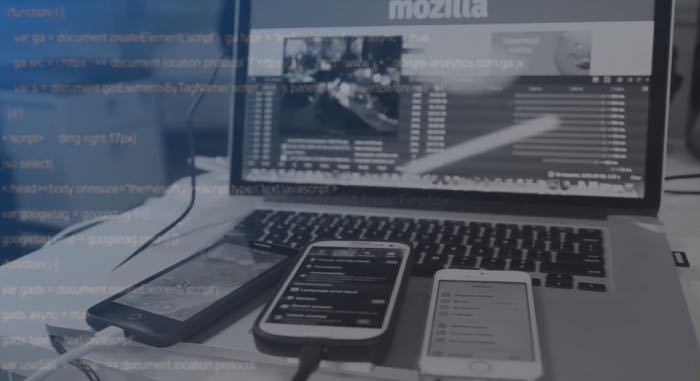 Mozilla has announced that it will launch a new browser which is designed specifically for developers, and it has been developed with Mozilla’s developer tools team.

The video below teases the new developer specific browser from Mozilla, the browser will be released on the 1oth of November, and it will come with tools like the Firefox Tools Adapter and more.

At Mozilla we know that developers are the cornerstone of the Web, that’s why we actively push standards and continue to build great tools to make it easier for you to create awesome Web content and apps.

When building for the Web, developers tend to use a myriad of different tools which often don’t work well together. This means you end up switching between different tools, platforms and browsers which can slow you down and make you less productive.

So we decided to unleash our developer tools team on the entire browser to see how we could make your lives easier.

You can find out more details about this new developer browser from Mozilla over at their website at the link below.

Source Mozilla, The Next Web