As expected and reported last week today the new Mozilla Firefox OS Developer phones are now available to purchase starting from €92 or $119. 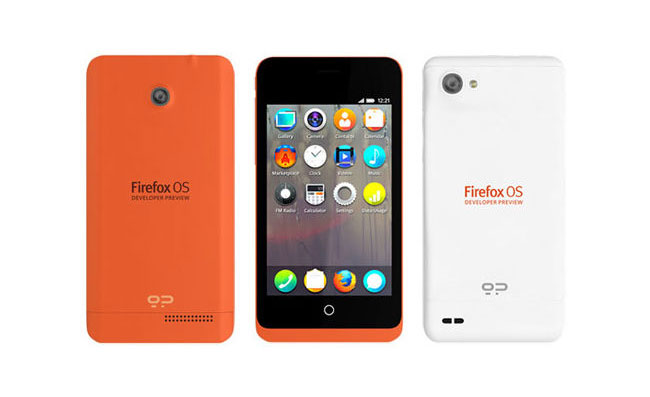 The Keon priced at $119 is equipped with a 3.5-inch screen, Qualcomm 1GHz processor and a 3 megapixel camera, and 512MB of RAM, 4GB of ROM, MicroSD card slot, and has been designed to the budget conscious market and lower end markets.

For more information on the new Firefox OS developer phones jump over to the Geeksphone website for details.

“Firefox OS is a cutting-edge mobile operating system, designed to render the highest performance. The Web is the Platform, which means not only taking down barriers, but also a lighter system that makes your apps run smoothly and an optimal battery life.”