Mozilla CEO Brendan Eich has this week resigned from his position after only being promoted to CEO of Mozilla last month. Even though Eich is a top-class programmer and responsible for creating JavaScript.

He has been in the limelight since his appointment due to a controversial donation he made to the sum of $1,000 to campaign in support of California Proposition 8 in 2008 to prohibit same-sex marriage in the state. 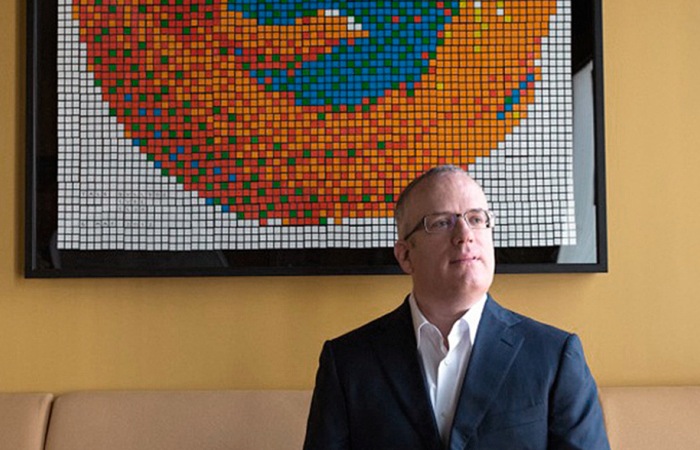 Eich himself has stepped down from his role as CEO has yet hasn’t commented publicly on his decision to support California Proposition 8.

Initially Mozilla were behind the appointment of Eich, but today Mozilla’s executive chairwoman Mitchell Baker announced the decision in a blog post explaining:

“Mozilla prides itself on being held to a different standard and, this past week, we didn’t live up to it,”-“We know why people are hurt and angry, and they are right: it’s because we haven’t stayed true to ourselves.

“We didn’t act like you’d expect Mozilla to act. We didn’t move fast enough to engage with people once the controversy started. We’re sorry. We must do better.”

For more information on the resignation of Mozilla CEO Brendan Eich jump over to the Mozilla Blog website for details.