Mozilla has teamed up with Microsoft and the company will be offering a custom version of Firefox that will come with Microsoft’s Bing as the default search engine, the standard version comes with Google. 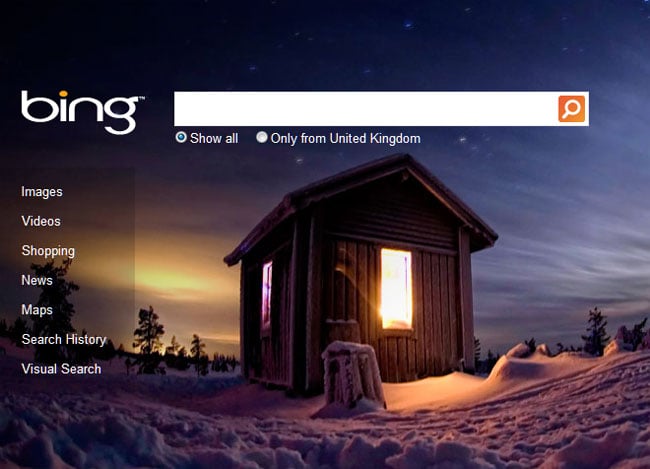 Mozilla and Bing are pleased to make available Firefox with Bing, a customized version of Firefox that sets Bing as the default search engine in the search box and AwesomeBar and makes Bing.com the default home page.  (Existing Firefox users can also make these changes by installing the Bing Search for Firefox Add-on).

You can find out more information about the custom version of Mozilla’s Firefox with Microsoft’s Bing over at the Mozilla Blog.