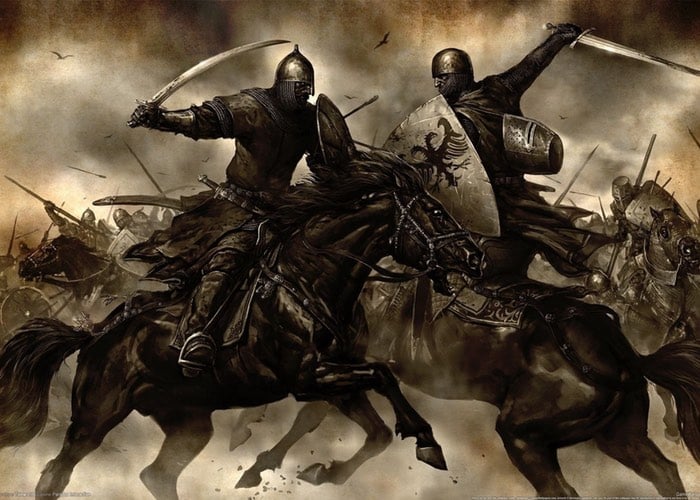 A new trailer has this week been released providing a further look at what you can expect from the console version of the Mount & Blade Warband game which has launched on both Xbox One and PlayStation 4 from today.

Check out the footage below to see what you can expect from the $20 game, Which allows you to battle it out with a number of swords, blunt, ranged and axe weapons.

In a land torn asunder by incessant warfare, it is time to assemble your own band of hardened warriors and enter the fray. Lead your men into battle, expand your realm, and claim the ultimate prize: the throne of Calradia.

In a genre all its own, come experience the one and only medieval combat / kingdom building sandbox game.
Mount and Blade Warband is a unique blend of intense strategic fighting, real time army command, and deep kingdom management.

– Push your gaming skill to the max, in a multiplayer
player experience wherein teamwork is paramount,
timing is crucial, and skill is everything.
– Massive 64 player battles in a multitude of modes including Deathmatch, Team Deathmatch, Capture the Flag, Conquest, Battle, and Siege.
– Best your foes with realistic physics based combat, that takes into account momentum, attack timing, and position.
– Master the feeling of dozens of weapons and conquer all with true skill.
– Seek adventure alone and get lost in addictive empire building bliss or equally satisfying banditry.
– There are no limits in Calradia, your story and gameplay experiences are truly unique.
– Be ambitious and claim the throne of Calradia, appoint vassals to manage lands, tax villagers, marry for power, fight for honor or cold expansionism.