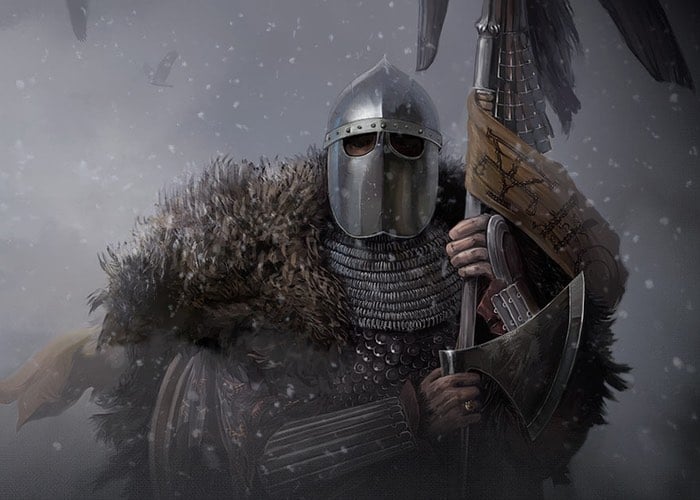 Following on from their recent visit to Gamescon 2015 last week the developers of the new and upcoming Mount & Blade sequel Mount & Blade II : Bannerlord have unveiled a new gameplay trailer created during early development.

The Mount & Blade II game is still under development at the moment but already looks as though has plenty to offer in the form of tactics and first-person combat, check out the latest trailer below to see for yourself.

As many of you may have noticed, we have been rather busy! Last week, we visited Cologne, Germany to attend Gamescom, the largest game conference in Europe. While there, we took appointments to demonstrate some Bannerlord gameplay to the world’s media. Along with this, we released a few videos which were used as part of our presentation.

It has been great to see the excited response to the clips and we’re very pleased that your feedback has been so positive! Of course, the game is still very much in development and so we had to make decisions about what to put in the videos and how it would be presented.