Specification wise, the Motorola XT720 Milestone features a 3.7 inch WVGA multi touch capacitive display with a resolution of 480 x 854, and it has an 8 megapixel camera with a Xenon Flash and a ten times digital zoom, the camera is capable of recording HD video in 720p. 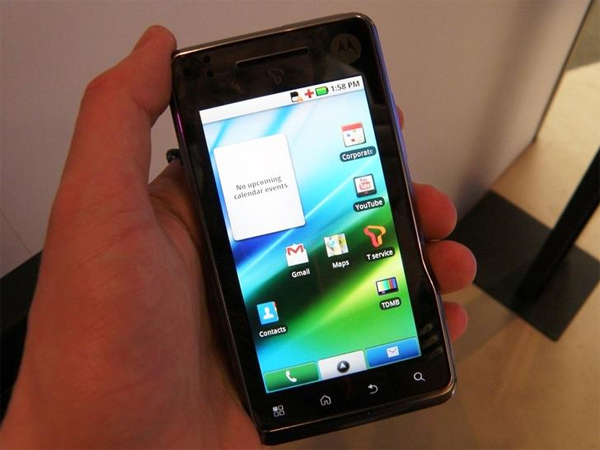 Other specifications on the Motorola XT720 Milestone include HDMI out, integrated WiFi, and it comes with a 8GB micro SD card. There is no word on pricing as yet, the Motorola XT720 Milestone will be available to pre-order in the UK from the 11th of June 2010. Have a look and our article on Android vs iPhone to see which smartphone and mobile platform is best for you.