We heard a rumor recently that Google would be introducing a new Android smartphone at this years Google I/O developer conference, the handset has been rumored to be made by the now Google owned Motorola, and the device is said to be called the Motorola X Phone.

It looks like we now have confirmation that the new Motorola smartphone will be called the Motorola X Phone, as a recent job listing at Motorola was for a ‘Sr Director Product Management, X-Phone, the job listing has now been pulled from LinkedIn. 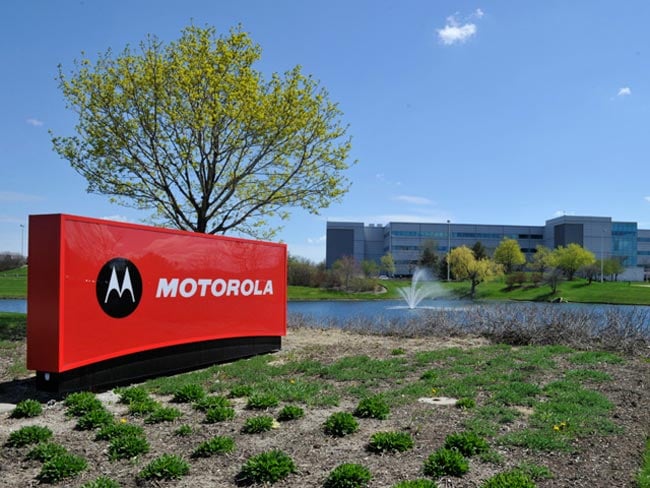 We had previously heard that the Motorola X-Phone will come with the next major Android release, which is rumored to be Key Lime Pie, this was also confirmed in the job listing as it mentioned the ‘next generation smartphone platform, you can see the job advert below.

As yet we do not have any specifications on this new Motorola X Phone, all we know is that it will come with the next major release of Google’s Android platform.