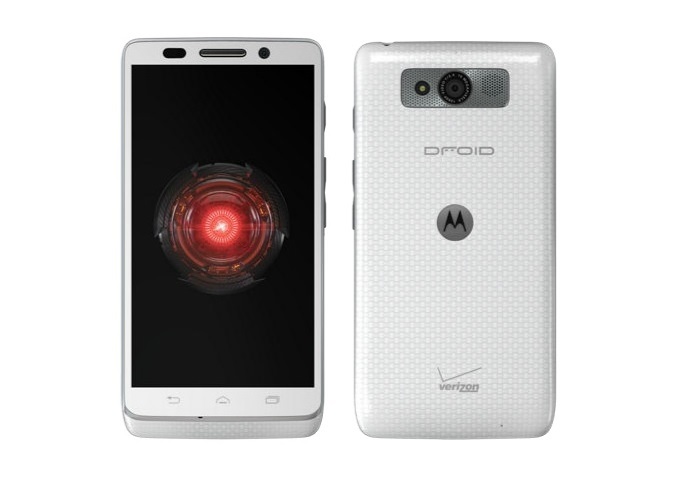 Android 4.4.4 KitKat brings a fix for a very important OpenSSL security flaw, which was rolled out for Nexus devices lately. Now, it seems Motorola may be the next OEM to release it for its handsets.

The news came from Motorola’s David Schuster who said, “Sorry for the delay in giving an update on the 4.4.3 upgrades but I had to wait unit Google announced KitKat 4.4.4 today (I am bound by a NDA). A significant security vulnerability was discovered by OpenSSL (https://www.openssl.org/news/secadv_20140605.txt) and is fixed in KitKat 4.4.4. We had to wait until KitKat 4.4.4 became available. Consequently, all of our 4.4.3 upgrades that were in carrier labs worldwide (including the 2013 Droid’s) had to be respun, tested and resubmitted again. This was a significant unplanned effort that we had to undertake. We should be re-entering labs next week and hopefully getting TA (technical approval) in 3 to 5 weeks later depending on the carrier.”

Schuster mentioned hte update should get technical approval in three to five weeks, and it also depends on the carrier. This should come as a good news since Motorola is making sure that its devices are not vulnerable to security issues and are patched as soon as the issues are discovered.