Motorola’s CEO of their consumer business and mobile devices division, Sanjay Jha has said that Motorola will have an Android smartphone which is powered by a 2GHz processor bu the end of 2010.

This is an ambitious task, as the majority of smartphones today use a 1GHz processor, this includes the new Apple iPhone 4 and the HTC Evo 4G, and manufacturers are only starting to release faster processors, as Qualcomm recently announced 1.2GHz and 1.5 GHz processor. 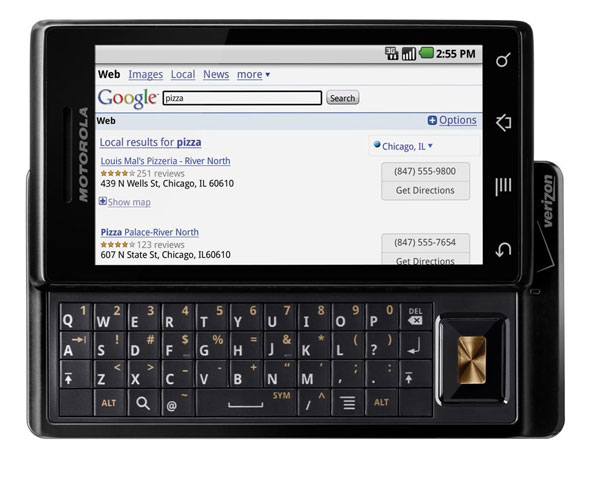 Where Motorola is going to get this new 2GHz processor from is anyones guess, and if they manage to pull it off, it could end up being one of the most popular Android smartphones to date.

An Android smartphone with a 2GHz processor could open up new possibilities for the Android platform, with better graphics, gaming and video. Motorola haven’t announced any specifics about a 2GHz Android smartphone, although they must have something they are working on or they wouldn’t announce it.