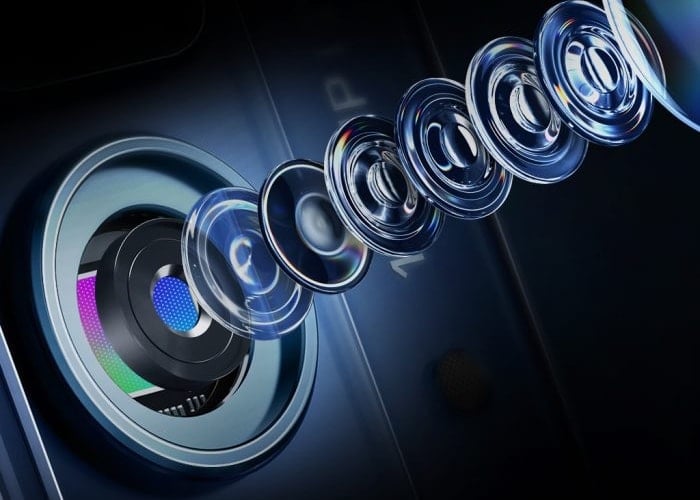 Motorola has announced that it will be holding a press event on the 5th of August. The company is expected to release its Moto Edge 20 smartphones at the press event.

The company announced this August 5th press event on Weibo, it did not reveal exactly what it will be launching, but it looks like smartphones so its a good bet that it will be the new Edge 20 range.

The focus of the new Moto Edge 20 smartphone is said to be the cameras, the handset will apparently come with a 108 megapixel camera.

The handset will come with 8GB of RAM and a range of storage options, there will apparently be a total of three different phones in the range. This will include a standard model, a lite model and also a Pro model, all three will have slightly different specifications.