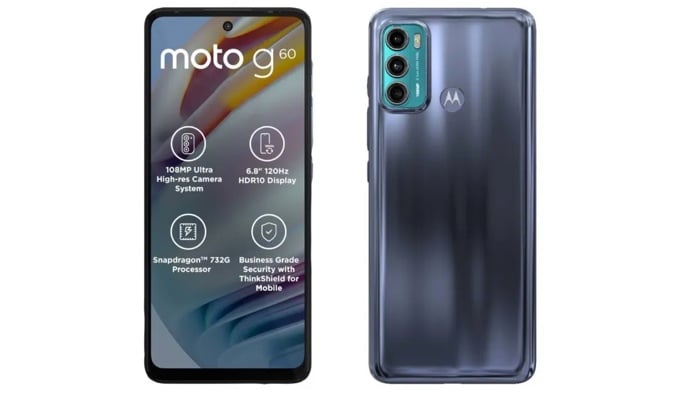 It looks like we have some details on a new Motorola smartphone, the Motorola Moto G60s, the device will be an updated version of the Moto G60 that launched earlier this year.

The new Motorola Moto G60s will get a number of upgrades over the original device, this will include 8GB of RAM ans 128GB of storage, the original handset came with 6GB of RAM.

The original device features a 6.8 inch display with a Full HD_ resolution and a 120Hz refresh rate, it also featured a Snapdragon 732G mobile processor. It is not clear as yet on whether the new handset will get an update processor, the display is expected to be the same.

As yet there are no details on when the updated Motorola Moto G60S smartphone will launch, as soon as we get some more details about the handset and its specifications, we will let you know.