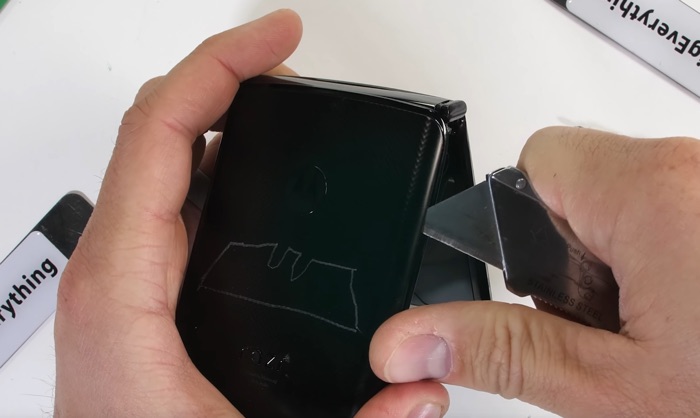 We recently saw a teardown of the new Samsung Galaxy Z Flip and now it is the turn of the Motorola Razr folding smartphones.

Both of these handsets have similar designs and flexible displays, we previously saw some durability tests for both handsets which revealed that they are not very durable when compared to standard smartphones.

As we can see from the video the way that the Motorola Razr is put together is quite complicated, we previously heard from iFixit that the handset is difficult to repair due to the way it has been constructed.