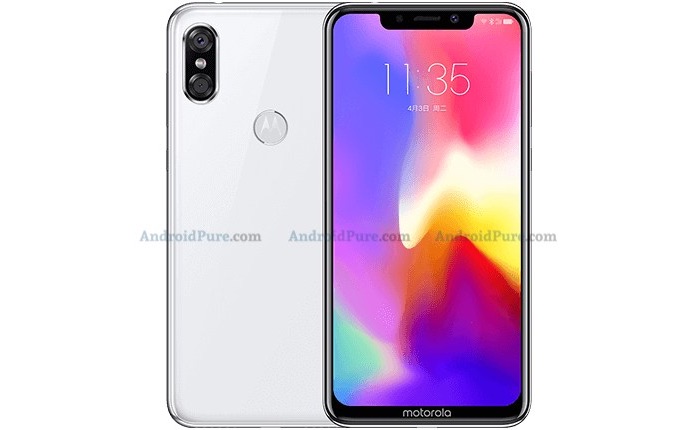 It looks like we have some details on a new smartphone from Motorola, the Motorola P30 a some press renders of the handset have been leaked.

The Motorola P30 can be seen in the pictures above and below, the handset will come with dual rear cameras and will feature a notch on the front of the display.

The device is said to come with a 6.2 inch display with a 19:9 aspect ratio, no details on the exact resolution, although it is expected to be FHD+. 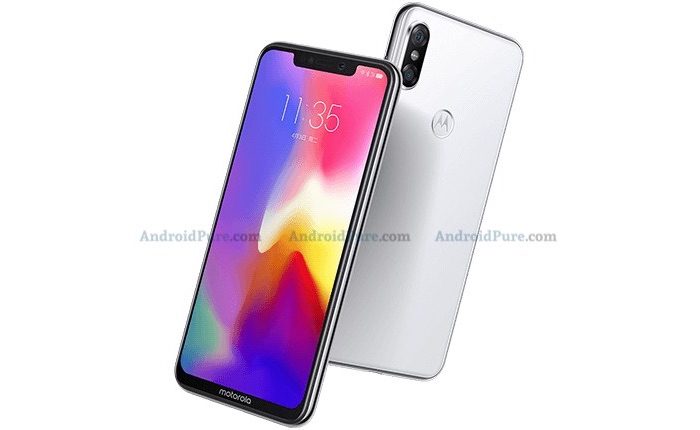 The handset will apparently come with an octa core processor and 6GB of RAM, it will also feature a choice of 64GB or 128GB of included storage.