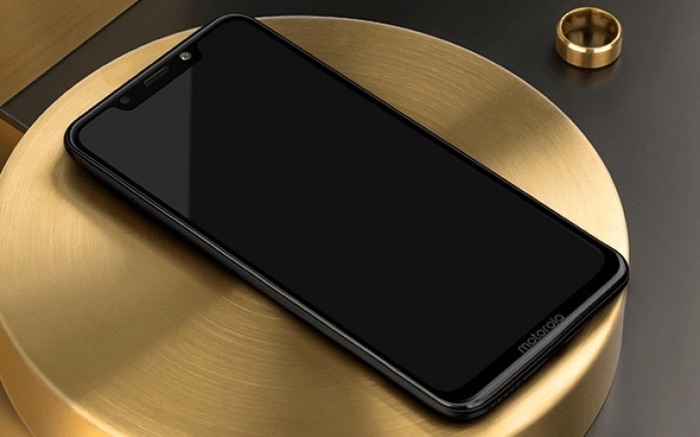 Motorola previously launched their new P30 and P30 Note smartphones and now it looks like the company will also be launching the Motorola P30 Play.

The handset is listed on the Motorola website along with some specifications, the device will feature a 5.88 inch display with a HD+ resolution of 1520 x 720 pixels.

The handset will be powered by a Qualcomm Snapdragon 625 processor and it comes with 4GB of RAM and 64GB of included storage.

The handset will come with Android Oreo and it will have a fingerprint sensor and a 3000 mAh battery.