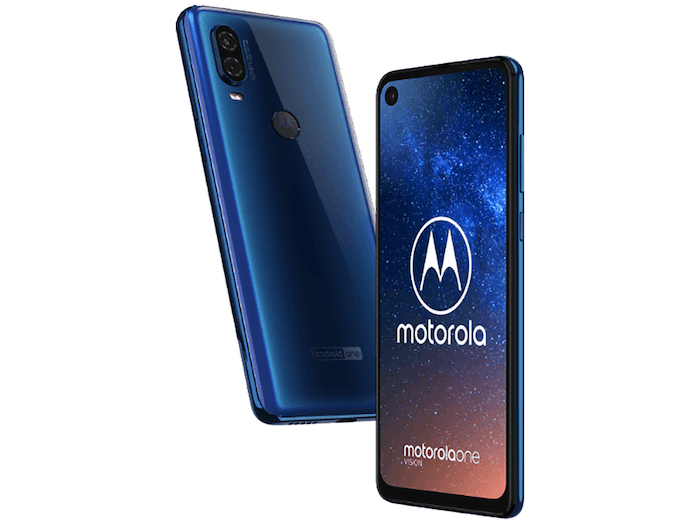 The Motorola One Vision will be made official at a press event this week, Motorola will announce the device this Wednesday the 15th of May.

We have already seen a number of press renders of the new One Vision smartphone, now some more have been leaked along with some specifications. 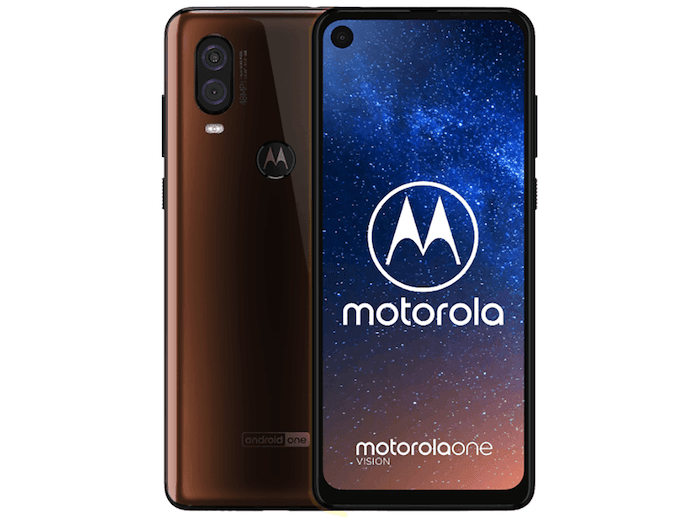 The new One Vision from Motorola will be powered by a Samsung Exynos 9609 octa core processor and it will come with 4GB of RAM and 128GB of included storage.

If you need some additional storage there is also a microSD card slot for expansion, the handset will feature a 3,500 mAh battery and will come with high end cameras.