The guys over at Engadget have been sent some photos of what is reported to be the Motorola Olympus smartphone, that will feature a Tegra 2 processor.

Unfortunately there aren’t that many details about it, what we do know is that it will come with 802.11 a/b/g/n WiFi, plus Bluetooth 2.1+EDR and UPnP. 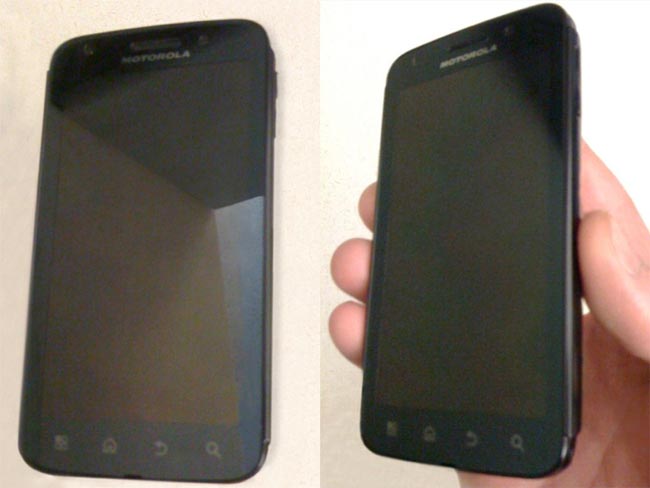 As soon as we get some more information on the Motorola Olympus, including full specifcations and when it is going to be released we will let you guys know.