On the weekend we saw some new photos of the yet to be announced Motorola Moto X, and now we have a leaked promo video of the handset from Rogers Canada which gives us a good look at the new Motorola Moto X.

The video shows some of the new features that will be available in the Moto X, which include an Open Mic, which means that the microphone will always be on for voice commands. 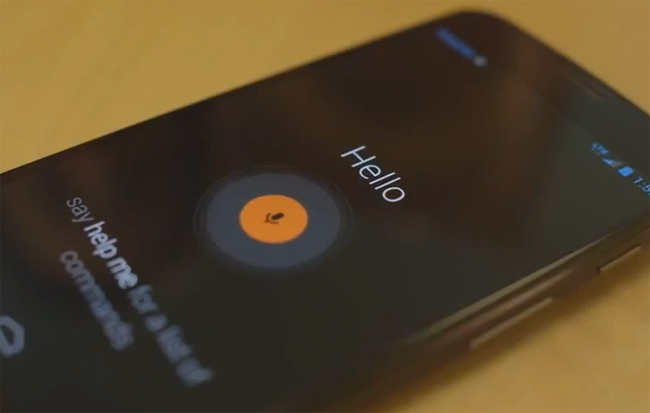 The camera on the Motorola Moto X is launched by twisting your wrist twice, there is also no on screen shutter key, you just touch the screen anywhere to take a photos.

Another feature on the camera is a burst mode, if you hold your finger on the screens display for longer it will take a number of photos one after the other.

It certainly looks very interesting from the video, and we suspect we could have some sort of official announcement from Google on the Moto X shortly.

As yet we do not know very much about the Motorola Moto X hardware, what we do know is that the handset will feature a display between 4.3 and 4.5 inches and that it will come with Android Jelly Bean.

The Moto X is expected to be highly customizable, and will come in a wide range of colors, exactly what you will be able to customize on the handset remains to be seen, as soon as we get some more details we will let you guys know.